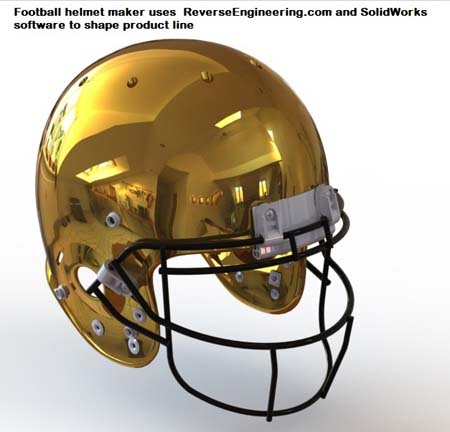 The new Tube Measure feature enables users to quickly create a pipe or tube by sweeping a circle along an automatically generated path. Manifolds can be measured and the bends added in afterwards. Tube Measure reduces time to model complex tubes and makes it more accurate than previous modeling methods, according to HighRES, Inc.

In addition, hard probe tooling alignment is now possible because quick tool alignments have been consolidated with probe compensation. Users can now hard probe direct to a drawing for inspection or dimensioning in real time, the company said in the release.