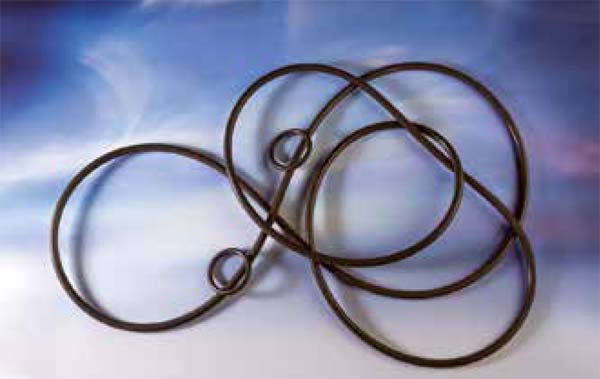 A second, compression-molded material is suited for low-temperature vacuum environments

KULPSVILLE, Pa.—A new low-temperature and chemical-resistant elastomer from Greene Tweed was specifically formulated to meet and exceed the requirements of Aerospace Material Specification (AMS) 7379 and AMS-P-8346. The new material, Fusion™ 665, is described as an ultra-low-temperature FKM (fluoroelastomer) with a temperature range of -70°F to 450°F (-57°C to 232°C). Greene Tweed stated on its website that FKM is the ASTM designation for a class of fluorinated, carbon-based synthetic rubber, commonly known as fluoroelastomer.

More information about Fusion 665 is available at  https://hubs.ly/H0gdRfy0. 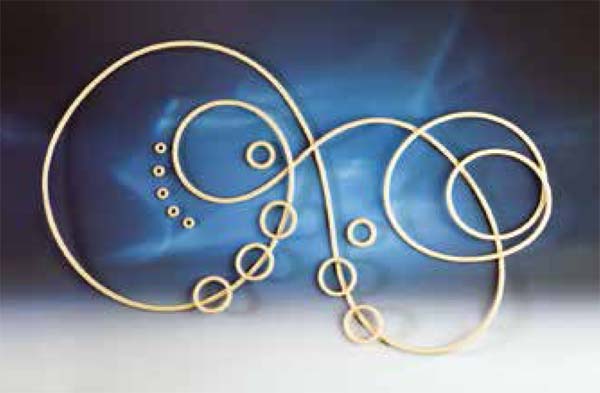 Greene Tweed (www.gtweed.com) is a global manufacturer of high-performance thermoplastics, composites, seals, and engineered components. The company, which recently won a 2017 Boeing Performance Excellence Award, said that it collaborates with customers to develop engineered products that meet challenging performance requirements and reduce total cost of ownership.

Greene Tweed also recently launched a new compression-molded perfluoro-elastomer (FFKM) that is engineered to withstand low-temperature etch and deposition applications, such as electrostatic chuck (ESC) assemblies, where plasma resistance and maintaining sealing force in a vacuum are critical. The new material, Chemraz® 663, offers low-temperature operating capacity (as low as -40°C/-40°F) and high purity (trace metal content less than 20,000 ppb), suiting it for ESC applications and low-temperature vacuum environments, the company said in a press release.

“Chemraz® 663 was engineered to be the lowest temperature-capable FFKM on the semiconductor market,” he said in the release.

An FFKM, or perfluoro-elastomer, contains higher amounts of fluorine and has higher temperature ratings than standard FKM, Greene Tweed said on its website. The material is also reported to offer improved chemical resistance.