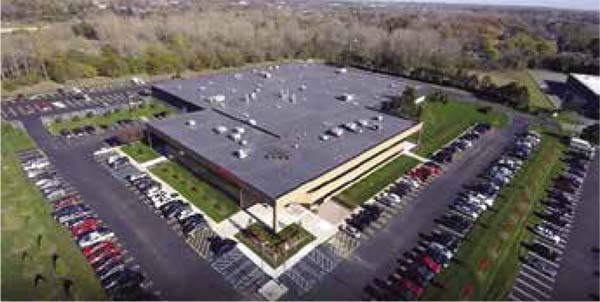 AUBURN HILLS, Mich.—Mahindra Automotive North America (MANA) has signed a letter of intent with RACER Trust to evaluate the former Buick City site for a new manufacturing plant in Flint, Michigan, the company said in a press release. Mahindra’s current manufacturing facility in Auburn Hills, Michigan is at capacity, and a significant facility expansion is envisioned to support manufacturing and assembly of new products for the U.S. market.

The plant would include production of mail delivery trucks should Mahindra be awarded the USPS’s Next Generation Delivery Vehicle contract. Mahindra is one of five companies short-listed for the contract award, which is expected to be announced later this year. The plant would also house production for a number of future products that have not been announced publicly. It is projected the plant will create up to 2,000 jobs over the first five years, with additional jobs to follow, the company said.

Mahindra also is in discussion with several other states that have suitable sites. The decision about where to make this substantial investment will be driven in part by the financial incentives that are available from the State of Michigan. 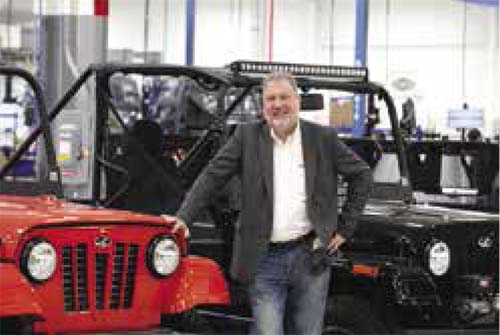 “Winning the USPS contract is a key element of our growth strategy, but it’s only a piece of what we have planned,” said Rick Haas, president and CEO of Mahindra Automotive North America, in the release. “We have a long-term product plan and we believe the former Buick City site in Flint is a strong contender for what would essentially be Mahindra’s first large scale manufacturing operation in the United States.”

Mahindra Automotive North America launched the ROXOR off-road work and recreational vehicle in 2018 in its Auburn Hills facility, which also serves as its North American corporate headquarters. The engineering team at MANA is leading the development of Mahindra’s next generation global vehicle platform.

“While we’re keeping our options open, we think the former Buick City site in Flint would be a great fit for us,” said Haas. “It’s close to our current facility, which improves overall enterprise efficiency, and the site is one of the oldest manufacturing sites in the United States, with a long, storied automotive history. We look forward to working with RACER Trust, the City of Flint, and the State of Michigan to fully determine whether this site represents our best opportunity to build Mahindra’s automotive future here in North America.”

The company will continue to operate its current headquarters and technical center in Auburn Hills, Michigan.