A next generation material from Group14 Technologies promises improvements in battery performance and cost.

SEATTLE—Group14 Technologies recently received $18 million in new financing that will be used to scale up manufacturing of a next generation anode material and advance into commercial production. Participating in the funding round were Amperex Technologies Limited (ATL), Showa Denko (SDK), Cabot Corporation, BASF Venture Capital, and OVP Venture Partners.

“The participation of these industry leaders together is strong validation of our product’s performance, scalability, and strong intellectual property position, not to mention the enormous market opportunity,” said Rick Luebbe, co-founder and CEO, Group14 Technologies, in a press release. “When the automotive industry is fully electrified, there will be a nearly trillion-dollar battery industry, 25 times bigger than today. Partnering with the most influential players in the space, we’ll be playing a significant role in making a fully-electrified automotive reality happen faster.”

Bob Lutz, the former Big Three automotive executive and current Group14 board member, conveyed a sense of urgency when commenting on the opportunity that Group14 sees before it.

“The opportunity to aggressively advance the electrification of the transportation system is right now,” Lutz said. “It is innovative materials that will create the greatest impact. Group14 Technologies will be one of the companies that helps to make electric vehicles widespread and ubiquitous.”

Covered by extensive composition of matter and process patents, Group14 Technologies’ breakthrough is described as a novel, cost-effective process that allows the company to combine nanostructured porous carbon with silicon to form a sponge-like composite. This structure provides high capacity and structural integrity through extended battery cycling.

Group14 (https://www.group14technologies.com/) integrates advanced synthetic carbon technology with novel approaches to silicon structure and manufacturing to address the challenges of energy density and cycle life in Li-ion batteries. Aiming to produce a new class of silicon-carbon composites for battery applications, the company said that its expertise in nanomaterials and manufacturing has enabled the development of novel approaches to produce and incorporate silicon into carbon. 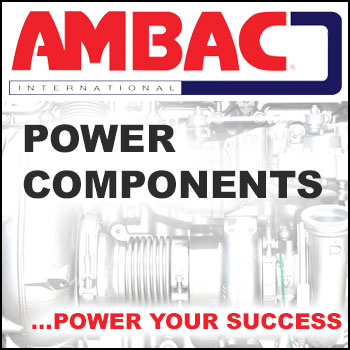