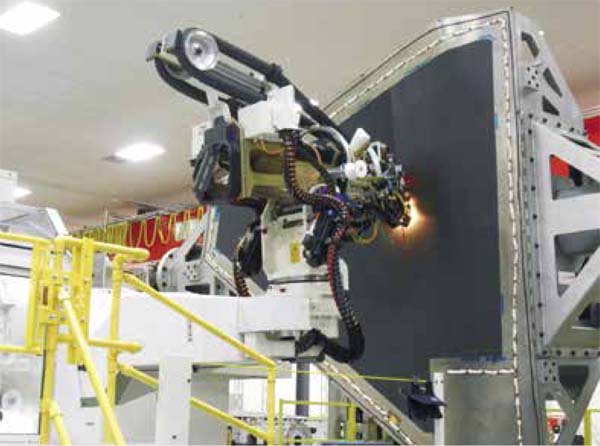 “We are very excited to see that a great deal of hard work and investment has been rewarded by our strategic customer Lockheed Martin with additional part numbers and volume beyond our existing successful relationship,” said AEC President Greg Harwell, in the release. “We look forward to continuing to develop and deliver advanced composite technologies to the next generation of aircraft.”

Metal Powders for Additive Manufacturing Are Derived From Sustainable Sources