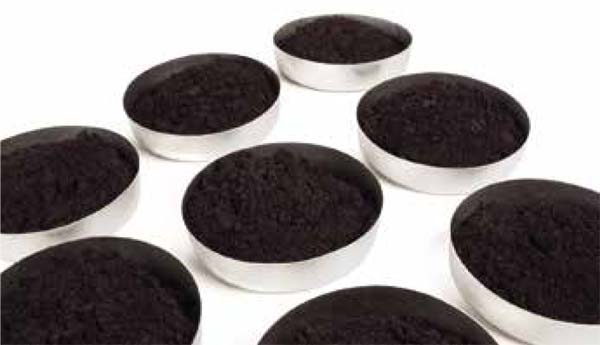 WOODINVILLE, Wash.—Group14 Technologies plans to leverage $17 million in Series B funding to scale production of lithium-silicon battery technology, the company said in a release. The operating capital will be used to meet what the company described as increasing demand for its flagship product, SCC55™, which is reported to provide up to 50 percent more energy density than conventional graphite for lithium-ion batteries.

The funding was led by SK materials, a prominent manufacturer of special gases and industrial gases, with participation from returning investor OVP Venture Partners. Group 14 Technologies is a global provider of silicon-carbon composite materials for lithium-ion markets.

“In our role as one of the world’s largest global manufacturers, we are constantly searching for promising companies with patented breakthrough technologies to stay ahead of the demand,” said Lee Young Wook, CEO of SK materials, in the release. “Group14’s innovative battery material chemistry maximizes high-quality production at cost, and we are excited to invest in a strong team with an exceptional growth trajectory to meet increasing global demand for a wide range of powerful and flexible storage solutions.”

Group14 (www.group14.technology) recently announced plans to break ground on its new hydroelectric powered production facility in Moses Lake, Washington. The project is part of the company’s early efforts to build out a domestic lithium-ion battery supply chain to meet growing demand from the electric vehicle market.

According to Group14, its SCC55 lithium-silicon technology “promises to deliver dramatically more energy density per volume to meet the increasing global demand for high-performing lithium-ion-based storage.” The company has begun ramping up its pilot production and plans to supply its first commercial customers in consumer electronics in the first quarter of 2021, with more to follow in other markets, Group14 said in the release.

“The investment by industry leaders, such as SK materials, a long-time strategic manufacturing giant, is strong validation that Group14’s next-generation lithium-silicon battery material technology has the potential to redefine the capabilities of battery technology,” said Rick Luebbe, CEO of Group14 Technologies, in the release. “The battery is at the cornerstone of everything from electronics to electric vehicles, and we look forward to continuing to push the boundaries of battery storage to enable the electrification of everything.”