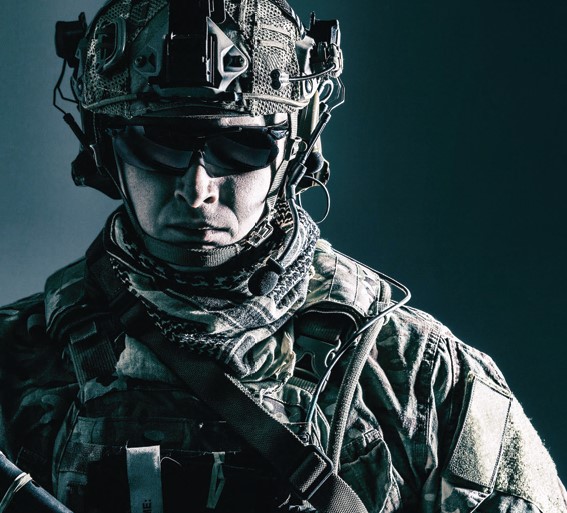 The company was awarded a $229 million U.S. Army contract to design and build an NSA-certified load device

FAIRFAX, Va.—General Dynamics Mission Systems was awarded a contract recently by the U.S. Army to develop and produce a certified hand-held device that will manage and transfer cryptographic key material and mission planning data. Under the contract, General Dynamics will design and build a National Security Agency-certified key-loader—the Next Generation Load Device-Medium (NGLD-M), the company said in a release.

The initial value of the contract, awarded by the Army’s Program Executive Office Command, Control, Communications-Tactical, is $229 million. It has a 10-year period of performance, during which the U.S. Army plans to procure 265,000 units. General Dynamics Mission Systems described the contract as a “multiple-award, indefinite delivery, indefinite quantity (IDIQ) contract.”

The NGLD-M will be used broadly by U.S. government agencies and U.S. global partners to replace aging Simple Key Loader fill devices. The NGLD-M devices will transfer the strongest NSA-generated cryptographic keys to tactical, strategic, and enterprise network systems operating from unclassified levels up to the highest levels of security classification, the company said.

“We are proud to partner with the Army to bring our industry-leading crypto experience to bear, along with a powerful user experience team,” said Chris Brady, president of General Dynamics Mission Systems, in the release. “Our device will be designed with the mobile soldier in mind to ensure security and ease of use, while standing up to the rigors of a tactical environment.”

“By leveraging our demonstrated crypto, key management, and tactical computing expertise, we will deliver an accelerated, low-risk, sustainable, NSA-certified NGLD-M solution,” said Brian Morrison, vice president for the Cyber Systems line of business with General Dynamics Mission Systems, in the release. “It will be built from the ground up to support useability and security, with significant modularity to allow future upgrades.”