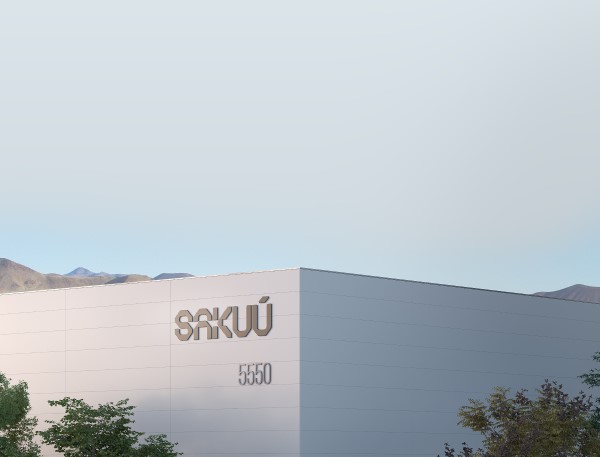 Sakuu said that its new engineering hub, based in Silicon Valley, will advance the company’s domestic battery printing initiatives and pave the way for its planned 3D printing platform gigafactory. (Photo: Business Wire)

SAN JOSE, Calif.—Sakuu, developer of what it calls “the word’s first 3D printed solid-state battery,” reported that it opened a state-of-the-art, multi-faceted engineering hub for its battery platform printing in Silicon Valley. The multi-million dollar buildout follows the recent opening of Sakuu’s battery pilot line facility, which is currently producing batteries for clients, the company said in a release.

Sakuu’s new 79,000-square-foot facility will be used as the company’s flagship engineering hub. It will house a confluence of teams—battery, engineering, material science, R&D, and additive manufacturing—and will oversee new gigafactory employee training and client product demos, according to the release.

“We are in a rapid growth phase due to strong demand for our forthcoming printed batteries,” said Sean Sharif, vice president of global supply chain and logistics at Sakuu, in the release. “Our new facility paves the way for our first 3D printing platform gigafactory, dubbed Sakuu G-One. The facility will allow our teams to fine-tune all aspects of our battery printing technologies to enable swift deployment of our gigafactories.”

The new facility is estimated to house 115 employees by the first quarter of 2023. It will allow Sakuu to scale its 3D printing battery platform as the company looks to open gigafactories around the world with a total energy output goal of 60GWh by 2028, the company said.

“Sakuu is committed to building an extremely talented workforce that wants to be part of our reinvention of sustainable energy production,” said Sakuu Founder and CEO Robert Bagheri, in the release. “We are on a mission to build a company and brand that is driven by transformative products that can leave an impactful legacy for societal and environmental change.”

Unison to Open Advanced Manufacturing Facility in the USA