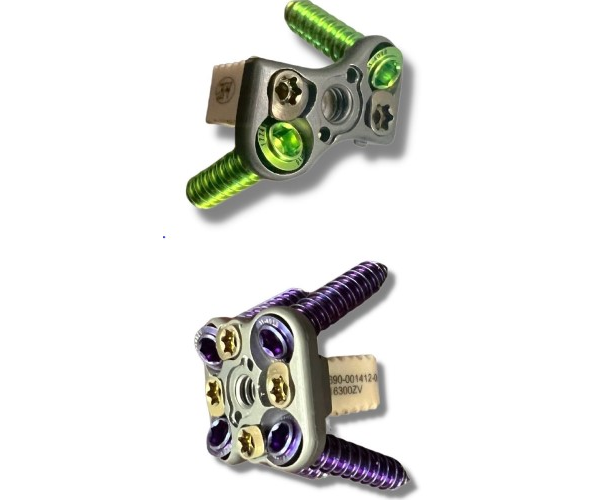 Varisync, the most recent addition to Zavation’s cervical spine portfolio, was tested and approved for independent and synchronized use of its plate and spacer components. As a result, Zavation’s surgeon partners can use these plate and spacer options together, as a system, or pair individual components with any of Zavation’s existing cervical portfolio options, the company said.

According to Zavation, the Varisync Plate has been thoughtfully designed to provide visual and tactile confirmation of locks, excellent screw angulation, multiple insertion devices, and optimal spacer placement in the disc space. 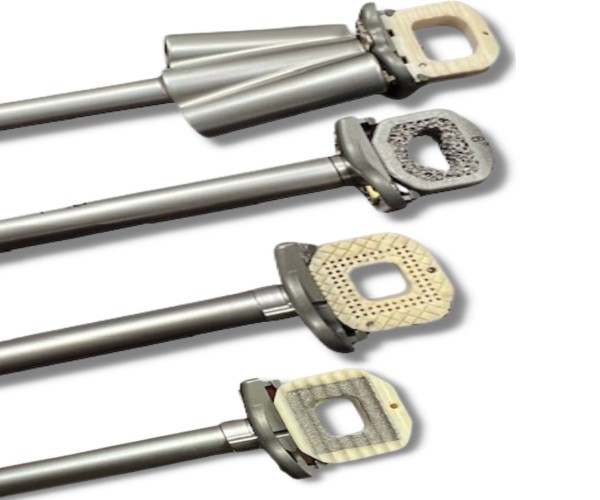 “Our product development team’s dedication to creatively blending simplicity and precision in a robust product design has produced a product that we believe is the new gold standard in facilitating patient fusion in a seamless and simplified procedure,” said Jeffrey Johnson, CEO of Zavation Medical Products, in the release. “With the extensive interbody offerings that Zavation boasts, it only makes sense that we develop a device that allows surgeons to easily integrate and place a plate and spacer combination of their choice.”

The VariSync™ Plate is intended for anterior screw fixation to the cervical spine (C2-C7) for indications that include degenerative disc disease (DDD), trauma (including fractures), tumors, deformity (defined as kyphosis, lordosis, or scoliosis), pseudarthrosis, failed previous fusion, spondylolisthesis, and spinal stenosis. Degenerative disc disease is indicated by neck pain of discogenic origin with degeneration of the disc confirmed by patient history and radiographic studies, the company said.

The VariSync™ Spacer is an interbody fusion device intended for use in skeletally mature patients with degenerative disc disease of the cervical spine (C2-T1) at one level. Degenerative disc disease is defined as discogenic pain with degeneration of the disc confirmed by history and radiographic studies. In addition to being skeletally mature, patients should have had at least six weeks of non-operative treatment, according to Zavation.

Zavation said its market share and active surgeon base is growing rapidly due to the company’s ability to adapt to the needs of surgeons and patients, consistently upgrade its instruments, and engineer devices with simplicity and precision. The company expects its sustained investment in research and development to further enhance its technologies, as well as accelerate its market share and increase its base of active surgeons.